A Brief History of Gardening

It is not possible to date the Garden of Eden and not everyone believes that it exists, but it still stands as the ideal standard that several Western Cultures strive to reach in their gardening and landscaping ventures.

Over 5000 years ago Egyptians and Sumerians had some of the first documented gardens. With their irrigation techniques, arid lands turned fertile and allowed for the production of food. Once agriculture was mastered, the Egyptian Civilization began to cultivate plants for their aesthetic value. It was during this time period that the production of preferred plants began.

About 2500 years after the Egyptians and Sumerians began gardening, the Romans took up ornamental horticulture and made it an intrinsic part of their culture and every day life. The Romans built beautiful villas with large gardens that extended the spaciousness of the indoors to the outside. (The first indoor-outdoor living!) These gardens were usually walled, allowing for greater control over the plants and flowers that were growing within the garden since it separated the garden from the surrounding nature. Roman gardens were known for formal patterns, water features, sculptures, flowers, pruned shrubs, and paved walkways and patios.

With the fall of Rome, the Western Civilization was plunged into the Dark Ages. Ornamental gardens were largely forgotten, save for a few gardens in places such as monasteries as the large population of Europe struggled simply to survive day to day working as serfs on lands owned by others.

As Europe emerged from the Dark Ages, Italian Renaissance brought formal, ornamental gardens and landscapes back into style. Sixteenth century Italians built large, formal gardens that were as remarkable for their engineering as they were for their beauty. The steep hillsides of Italy were transformed into broad terraces. Rivers and streams were redirected to create water features and sculptures of Roman deities found new lives as garden statues. 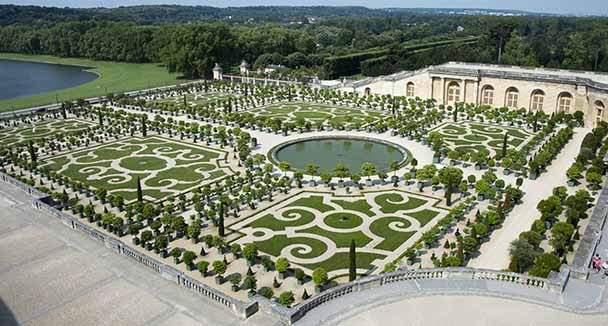 The seventeenth century French continued and expanded upon what the Italians started in the previous century. The French created gardens even more lavish, larger, and grander. Prior to the French Revolution, while many less fortunate citizens were barely scraping by, garden master Andre LeNotre was creating living works of art at Versailles and other site around France with no expense spared. The Baroque style is popular during this era. French gardens were seemingly simple – symmetrical balance, walk intersections marked by a fountain or sculpture, plants sculpted into shapes, and the design was most intense near buildings while fading out as it blended into the countryside.

Chines, Koreans, and Japanese used plants within and surrounding their homes in ways that were closely tied with their Buddhist and Shinto faiths. The Oriental Asians believed themselves to be a part of nature, neither separate nor dominate over it. These gardens were much smaller than the gardens of Europe. Within the confines of these small gardens, the designs ranged from lush and green to stark and minimal. Shinto gardeners believed that some plants contained the spirits or souls of ancestors or other important people, as such these plants were treated with great reverence. These gardens of the Orient were designed in a way to provoke intellectual thoughtfulness. 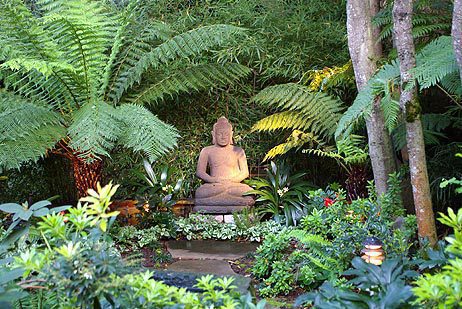 The New World played a monumental roll in the history of ornamental gardening. The New World was rich with plant life and healthy soils, some of which was already being tended and cultivate by Native Americans long before the arrival of Europeans. With the arrival of European explorers and settlements, a cross Atlantic transplantation of plant species and plant products began to take place. Of course, in the New American Settlements food and money crops were the most important parts of their gardening, however many still found small ways to involve ornamental horticulture in the lands surrounding their homes. Puritans planted flowering plants in their gardens that scented their houses, spiced their cooking, and decorated their celebrations. The Dutch discovered bulbs that they sent back to Holland. These bulbs would establish their preeminence as bulb purveyors to the world.

As the post- American Revolution nation grew economically, the favorable climate and the rich tobacco/cotton economy of the Southeast fostered a lifestyle and garden culture that were aristocratic and formalized. Bowling greens, Elizabethan flower gardens, and serpentine walks lined with graceful shade trees typified the gardens of early America in the south. 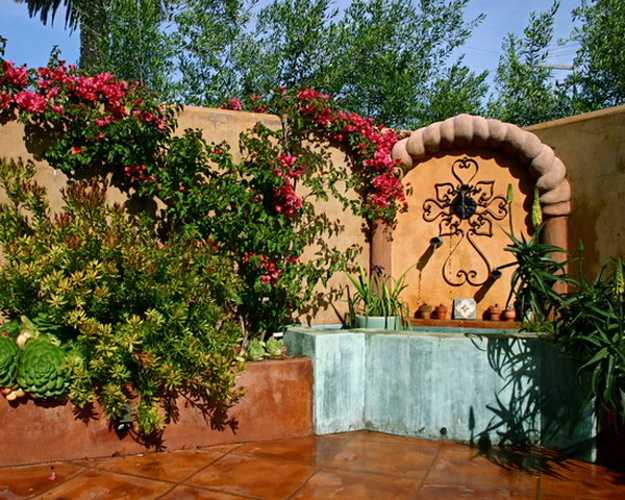 At the western edge of North America, the Spanish were settlers were buildings missions on the land that would later become California. Mission plantings were generally typified by orchard groves, vineyards, kitchen gardens, and small flower plantings. As Spanish Mexican influence took root in the southwestern North America, it laid the foundation for a garden design legacy that reaches back to the fourteenth century, yet still viable today. The Moorish gardens that were prevalent in Southern Spain in that early time, were typically walled and paved, and closely related to the buildings they adjoined. They often used water features for the psychological cooling effect, and the term Spanish patio came to define a distinctive type of outdoor area development. Six centuries later, that garden style is still popular, particularly around the adobe and mission-like architecture of California, New Mexico, and Arizona.

The history of horticulture and gardening is difficult to track, though there are certain individuals and events that must be noted within the American History of Gardening.

When you plan your garden, take into consideration the gardening history of your country and consider the architecture of your home and what historical gardening period would best tie in with the design of your home. This information can provide a great starting point for your design inspiration. 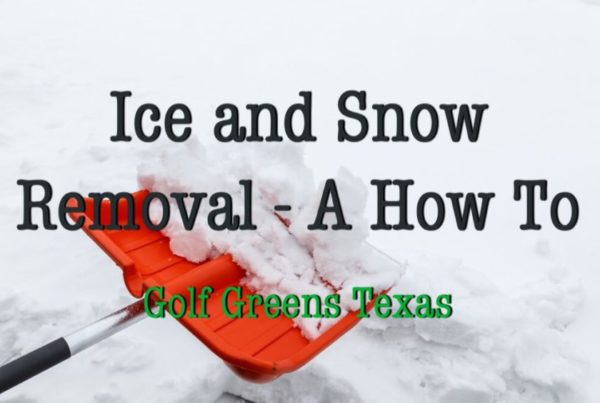 Ice and Snow Removal – A How To 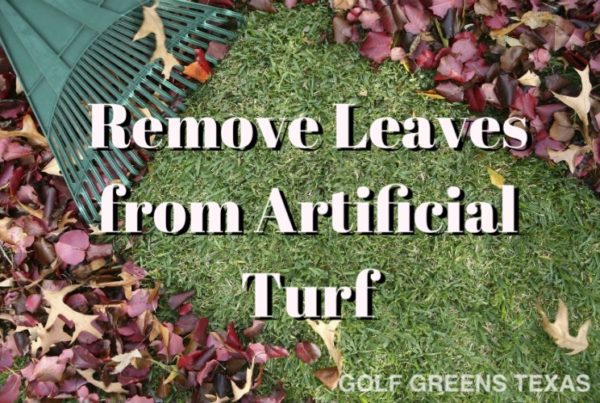 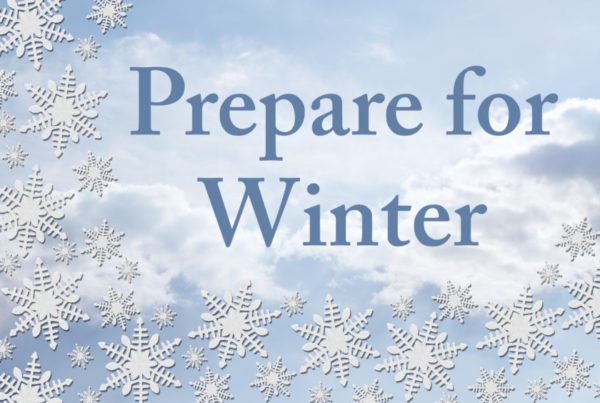